THE FOX COMES OUT TO PLAY

focusses on a healthy lifestyle

the ceo of
vosse entertainment 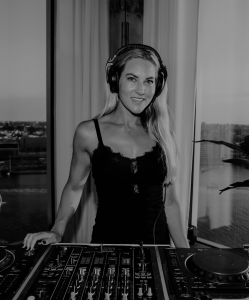 Fleur Vosse studied at the Theaterschool in Amsterdam from an early age and started working as a dancer, model, performer and actress. At the age of 23 she became an entrepreneur and founded her successful company Vosse Entertainment. Her company provides creative entertainment concepts and it’s an agency for commercial talents. Fleur Vosse is known for her performance styling for leading international brands and hotspots such as the Mad Fox Club in Amsterdam and festivals like Tomorrowland and exclusive corporate events.

Next to being a business woman, she’s still actively working as model, performer, actress, and DJ. She performs in several Dutch TV shows, series and movies. Because she focusses on a healthy lifestyle she is also a frequently asked modeling and sports coach.

As a DJ, Fleur Vosse has the ability to move people! Her sets are filled with Deep & Tech House, Disco, Soul and Funk. She is the absolute centerpiece at every stage behind the turntables. During Fleur Vosse’s sets, it’s not only about her appearance and outfits, but she brings everyone into motion with her delicious tunes, high energy and good vibes. She always takes her changes to perform at stages around the world! 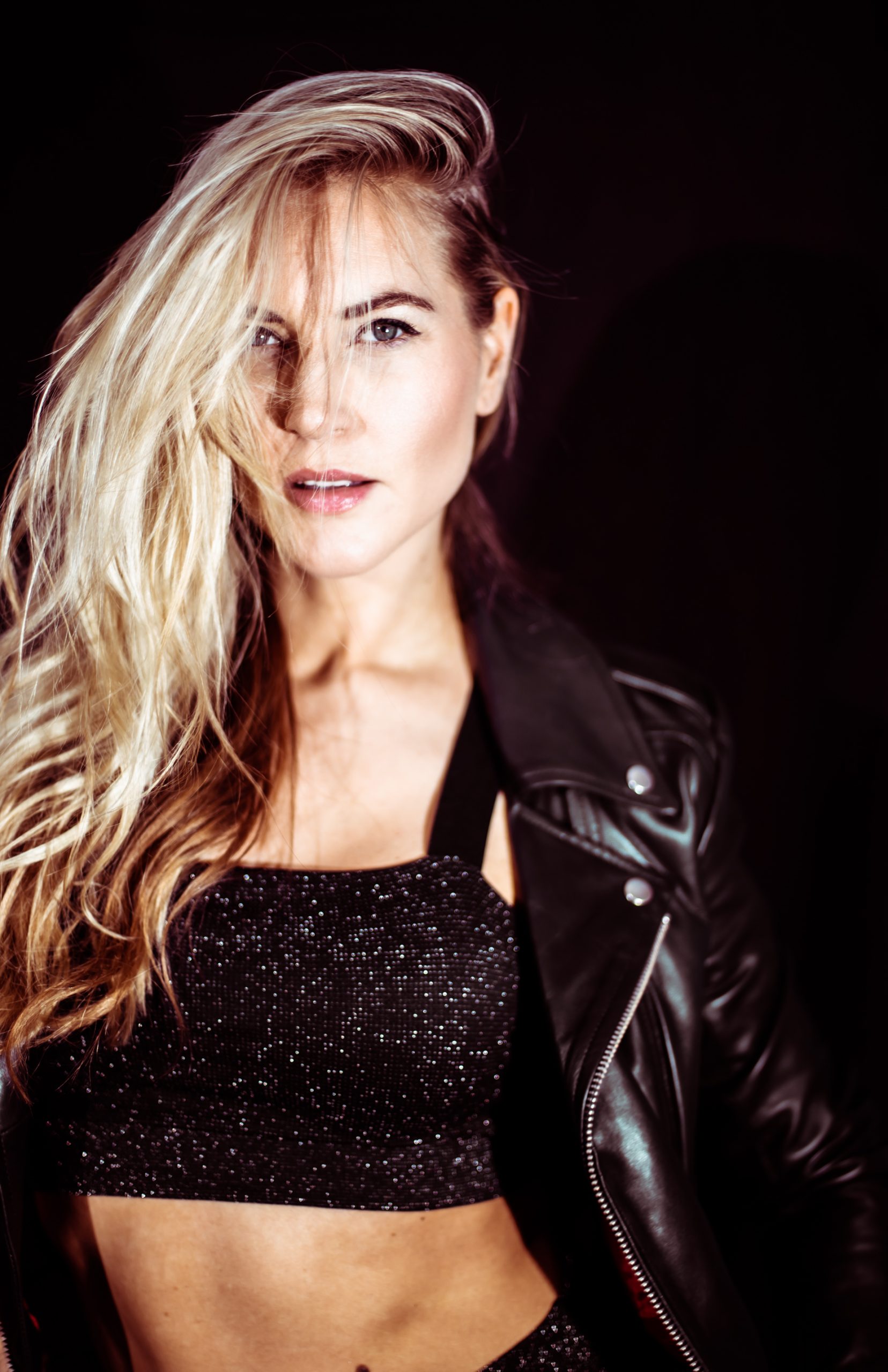 Here’s my advise for today: Self confidence is

Cause I've been hypnotized by the lights 💥 #s

Happy Valentine’s Day! Who’s going to be mine?

Nothing like being ready for the weekend. Even tho

Follow the call of the disco ball! I need clubs &

Just showing you some love 🖤 Have a great weeke

Some women fear the fire, some women simply become

Now dance baby dance feel that rhythm in your pant

She waits patiently through the storm for the life

Wishing you lots of love, good health and strength

Crazy things are happening in the world right now.

Fill out the form below and you will hear from me shortly.